Understand your workflow better by viewing what tags were applied, how often, and for how long. The new table in the Tags report views you an in-depth view of the themes of your conversations and the effectiveness of your tags. 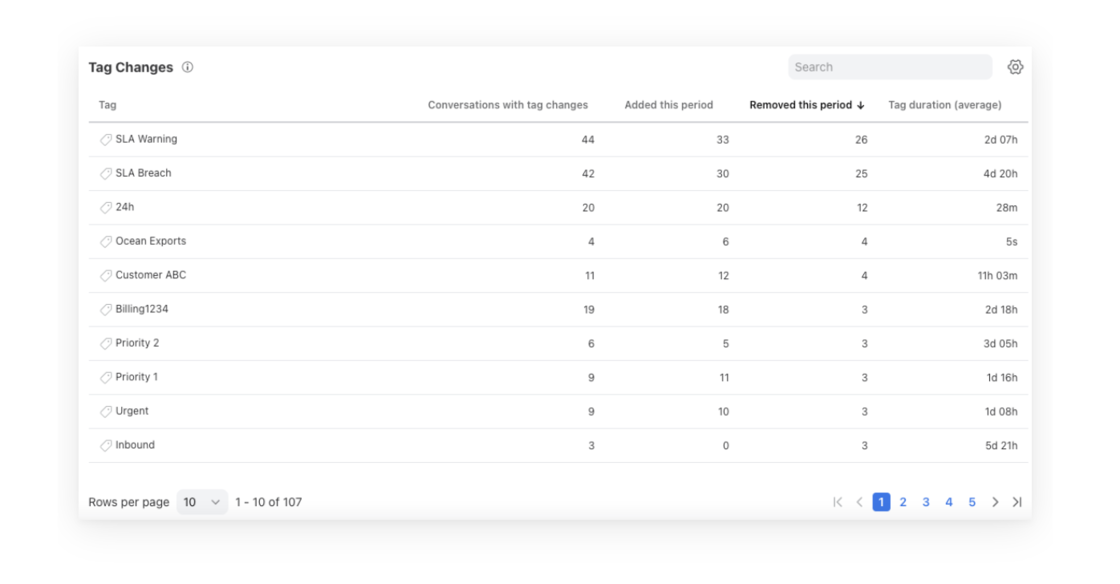 The new ‘delay since trigger’ filter tells Front to start a timer after a trigger (WHEN) condition. For example, “WHEN… conversation is moved IF… conversation is in validations (inbox) AND delay since trigger is 2 hours AND message is unreplied THEN… notify teammates. Basically, this rule will notify teammates two hours after a conversation has been moved into the validations inbox. This is just one example - the new filter now enables yo to run rules off any trigger in Front, which unlocks a world of possibilities.

The second improvement focused on the ‘unassigned and opened after’ filter, which now recognizes time based on the the trigger of a rule rather than just the last inbound time (when a message was received). 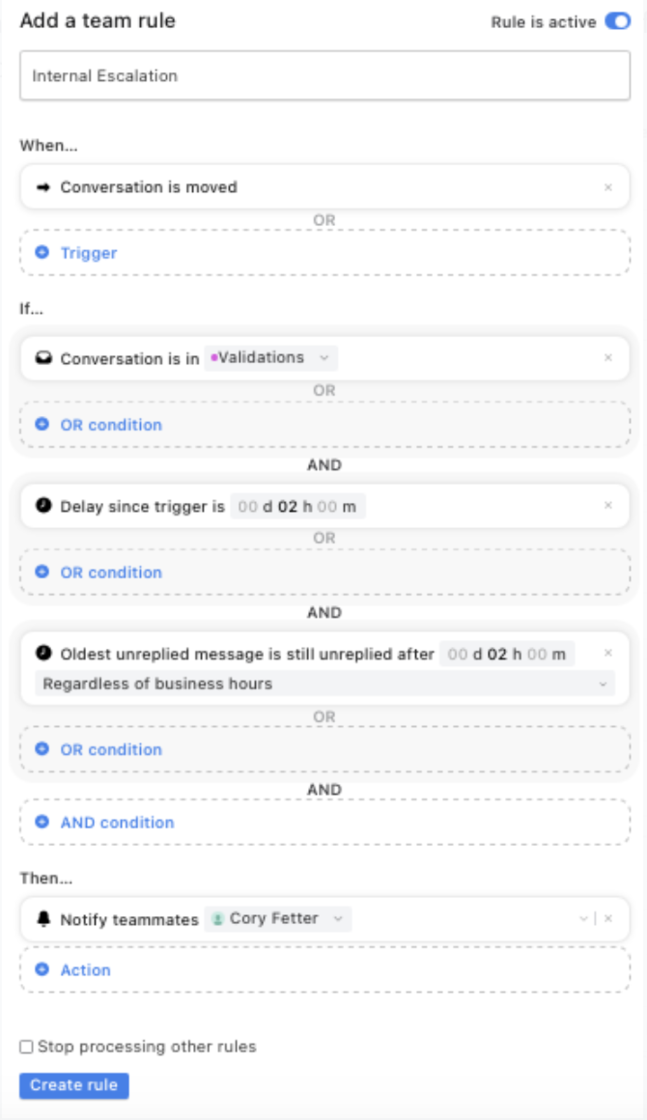 Front Analytics got a makeover worth writing home about 📈

Start measuring your impact, anticipating trends, and understanding areas of improvement with the new Analytics.

Previously, you could only identify a user in Front chat by providing an email through the Front Chat SDK. Now, there are new name and custom contact fields in Front Chat that will allow you to send more customer data into Front and significantly improve contact quality.

We released a new team channel setting that allows conversation participants to reuse a channel already used in a conversation, even if they don't have access right to the original inbox.

Make someone’s day, personalize your team chat, and bring a playful spirit to keep the work from home woes at bay by creating custom emojis in Front. They are available in reactions, comments, and emails.

We just launched an in-app setting that lets you keep actions in an inbox separate from other inboxes.

This means you can have separate copies of a conversation in each team inbox to allow different teams with different processes to archive, comment, assign, and more in their own inbox without affecting other teams' copies. Phew!

The same feature can be used to help you manage threading and maintain stricter privacy.

We've stopped displaying the blue conversation merge banner in a couple of cases:

This should help reduce confusion and clutter in your workspace 😎

When you search in the rule list, the rule # displayed used to be the position in the filtered list based on your search. We now display the rule position in the full list so you can better navigate your rule list and understand each rule should should trigger.